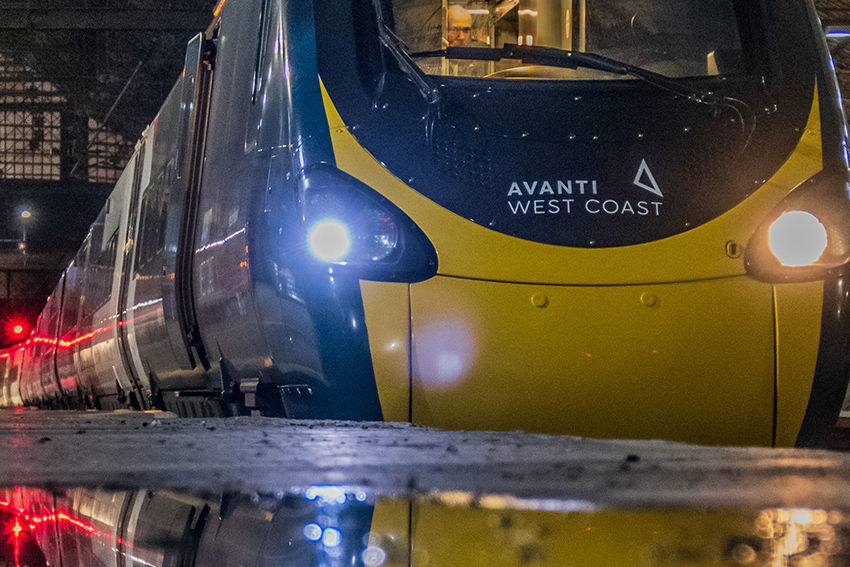 FirstGroup, which is the UK’s largest rail operator, has obtained a “sequence of unsolicited, conditional proposals” from I Squared Capital providing a value of £1.18 per share to shareholders, plus a attainable additional 45.6p per share based mostly on the sale of FirstGroup’s First Transit and Greyhound subsidiaries.

The corporate’s board mentioned in a press release that it had unanimously rejected the takeover proposal from I Squared Capital.

“The board, having fastidiously evaluated the proposal along with its advisers, concluded that the money part of £1.18 per FirstGroup share considerably undervalues FirstGroup’s persevering with operations and its future prospects,” mentioned FirstGroup in an official response to the takeover method.

I Squared Capital, which has places of work in London, Hong Kong, Delhi, Singapore and Miami, specialises in infrastructure investments within the transport, power, utilities and telecoms sectors.

If the takeover bid for FirstGroup is profitable it should turn into one other acquisition of a serious UK-based floor transport operator this yr after Stagecoach was purchased by German investment fund DWS Infrastructure last month.